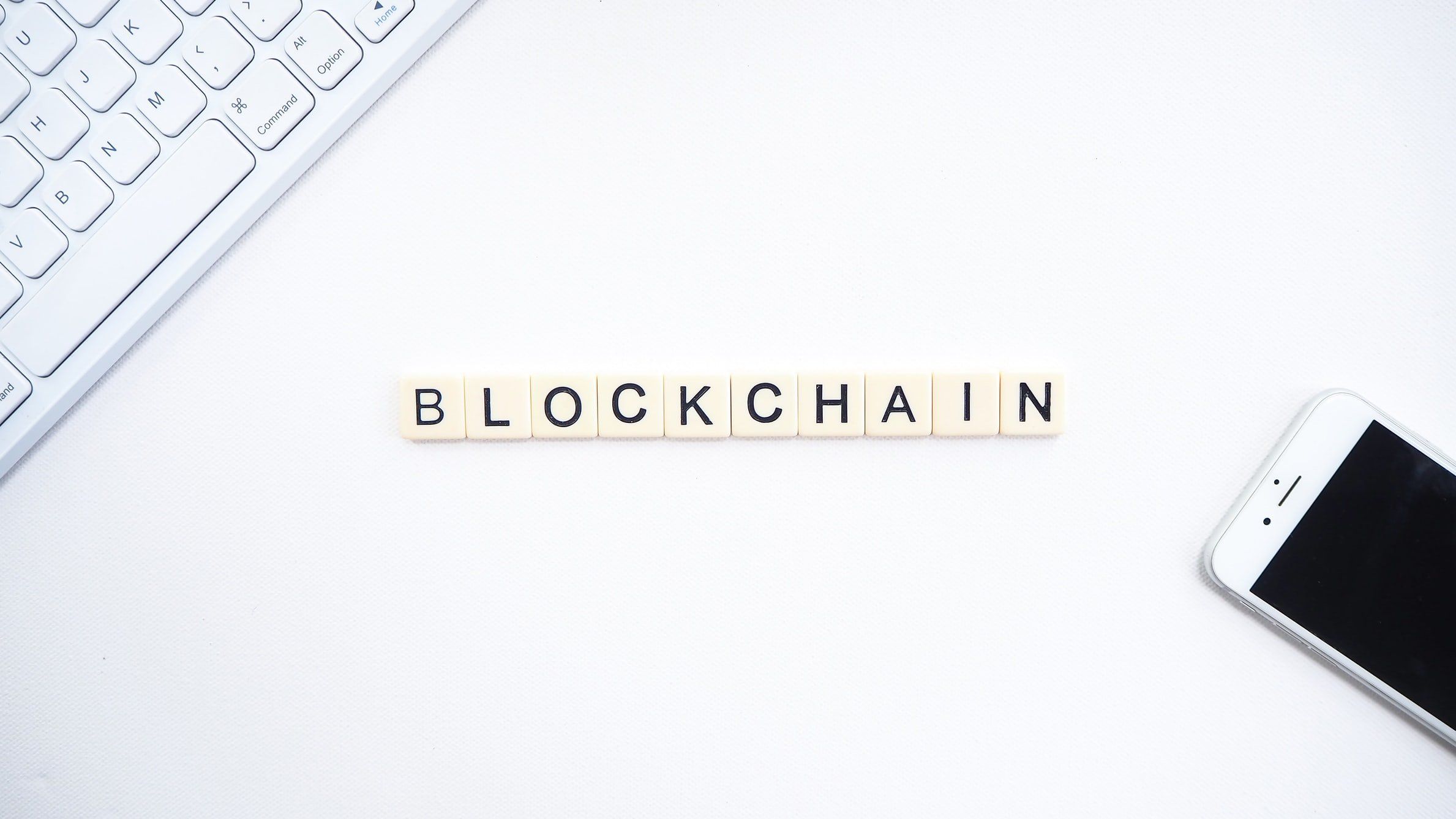 I write about Tech, Cyber and Marketing. Not in the exact order.

The blockchain sector is among the fastest-moving industries and therefore is also massively susceptible to change and disruption. For example, in three years, the sector has grown from $1.2 Billion to $3 Billion between 2018 and 2020. Estimates for next year show that the market could grow to a value of $7 Billion. This shows just how rapidly the market is moving as a whole.

It can be difficult to pin down a lot of the ways in which blockchain technology and the market as a whole is going to change; thankfully, we’ve researched fifteen upcoming blockchain events for you to be aware of in 2021.

1. Companies Are Going to Increasingly Make Use of Crypto

PayPal caused a massive stir in October 2020 when the payment giant announced that it would be facilitating the purchase and sale of cryptocurrencies, including Bitcoin on its platform. Furthermore, the service would also allow users to pay for things with their cryptos by converting the amount required for purchases into the native fiat currency. This means the merchant doesn’t have to hold the cryptos, they just get the traditional money.

This move by PayPal caused the price of Bitcoin to noticeably increase at the start of a rally which saw the flagship cryptocurrency hit an all-time high on the 30th of November, before shortly falling back under that mark.

Aside from PayPal, many other companies have started using cryptocurrencies, including JP Morgan Chase and IBM, however, PayPal has taken the largest step forward by beginning to allow its user base of over 346 Million people to access cryptocurrencies. This move and the increased value of Bitcoin should set a precedent and an increased willingness by other businesses to use crypto.

2. DeFi is Going to Continue Its Growth

This year, Decentralized Finance (DeFi) has drastically risen to prominence, with many proponents of the concept believing it is something that can “beat the banks”. Even if this technology doesn’t live up to that level of hype, the technical and user benefits are worth considering. Typically speaking, DeFi itself is a form of finance that doesn’t need middlemen such as banks or exchanges and agreements are enforced through smart contracts.

The popularity of DeFi has been driven up for its use cases, which include improving the playing field between lenders and lendees by democratizing the lending process. For example, with DeFi lending there will be no need for credit checks, which means more people will be able to get finance and lenders will be able to earn higher returns due to transparent dealings and the absence of a third-party being involved.

Furthermore, DeFi has given rise to decentralized exchanges such as Uniswap, which are trustless platforms that allow users to trade assets without needing a third party due to them operating on a shared ledger. These exchanges do not need central management and there…